Show our passion and share the fun of badminton 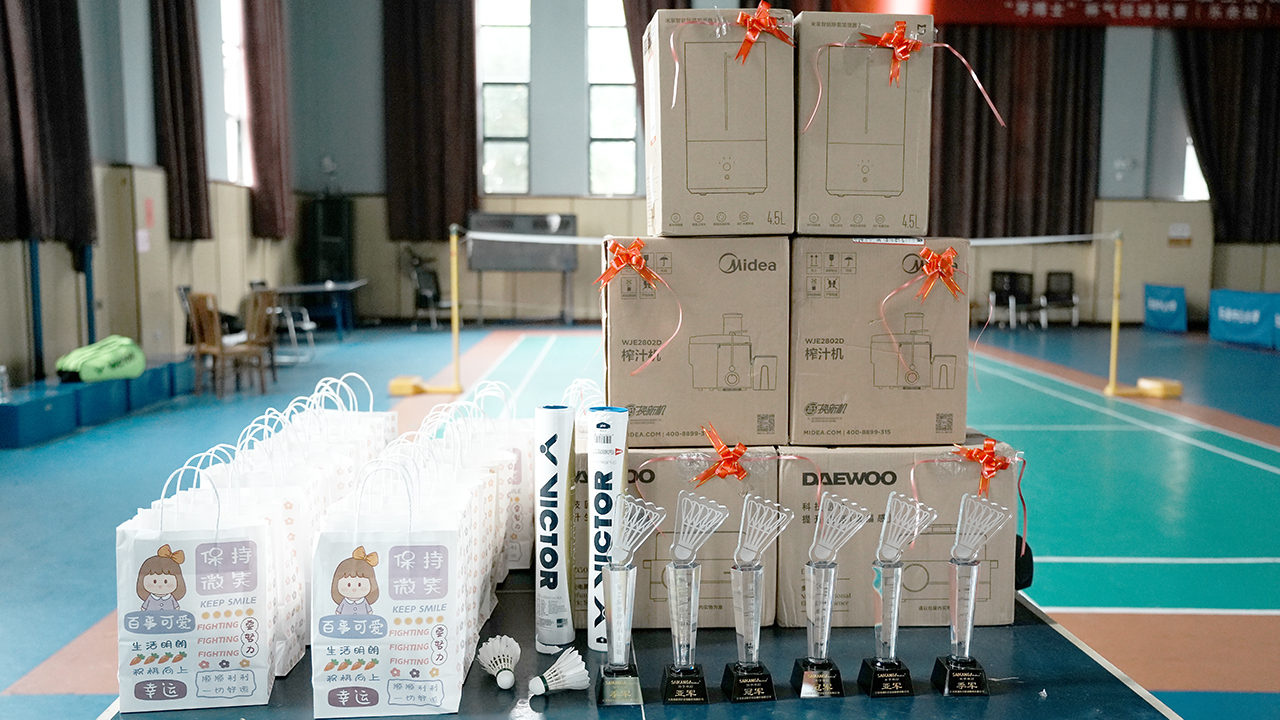 The company hosted the second friendly badminton competition on November 13. The activity enriched the amateur life of the company’s employees, provided the opportunity for the employees to communicate, and created a harmonious enterprise atmosphere. 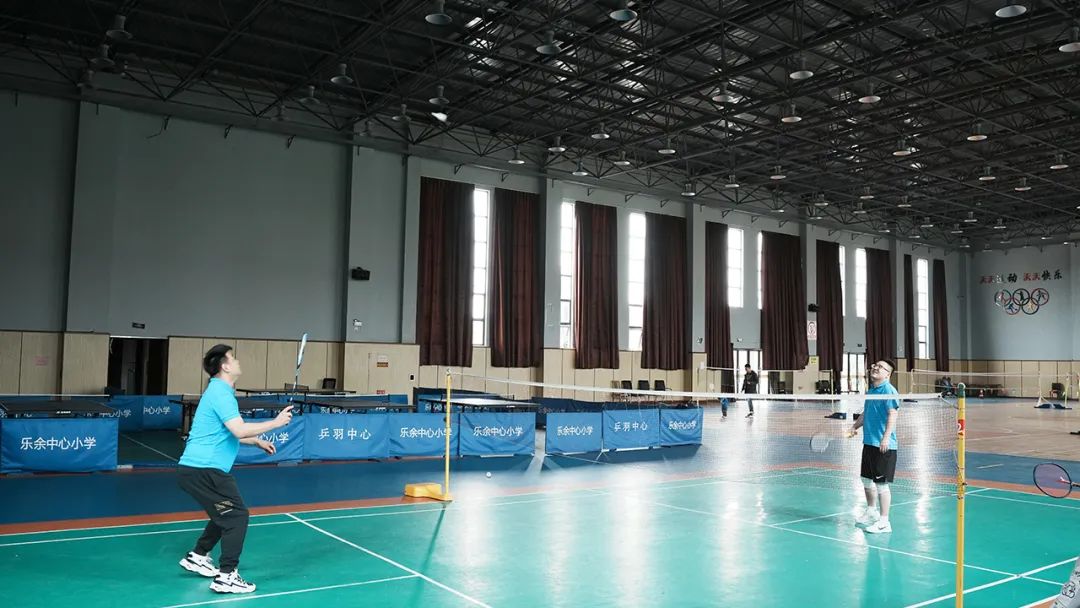 In the stadium, the badminton match was very fierce. The participants were fighting hard. 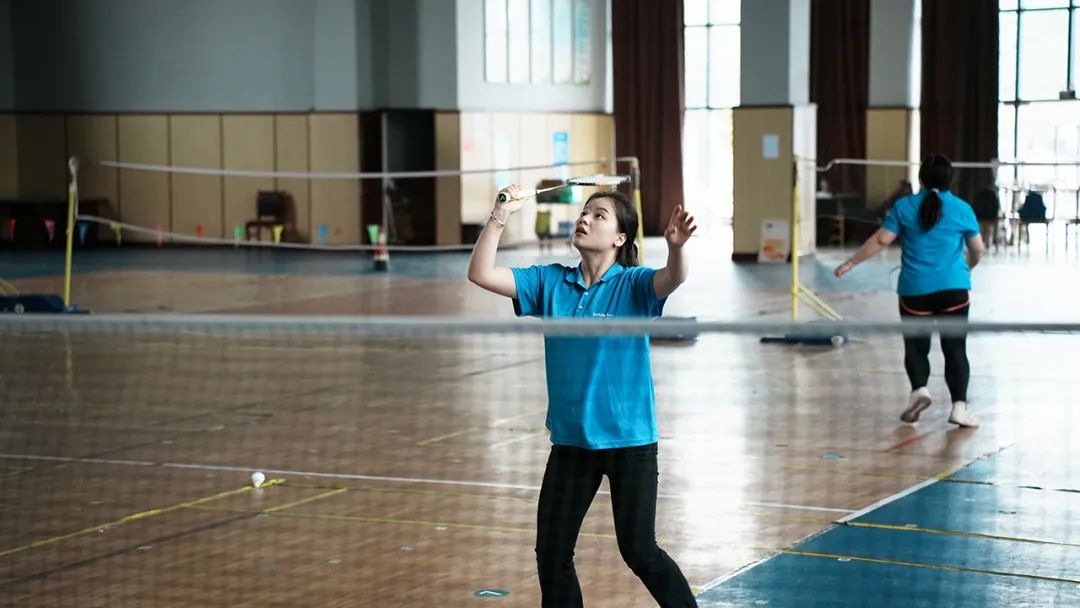 The players hit the ball accurately and switched the actions between attack and defense. Every swing and every smash caught the eye of the crowd outside. 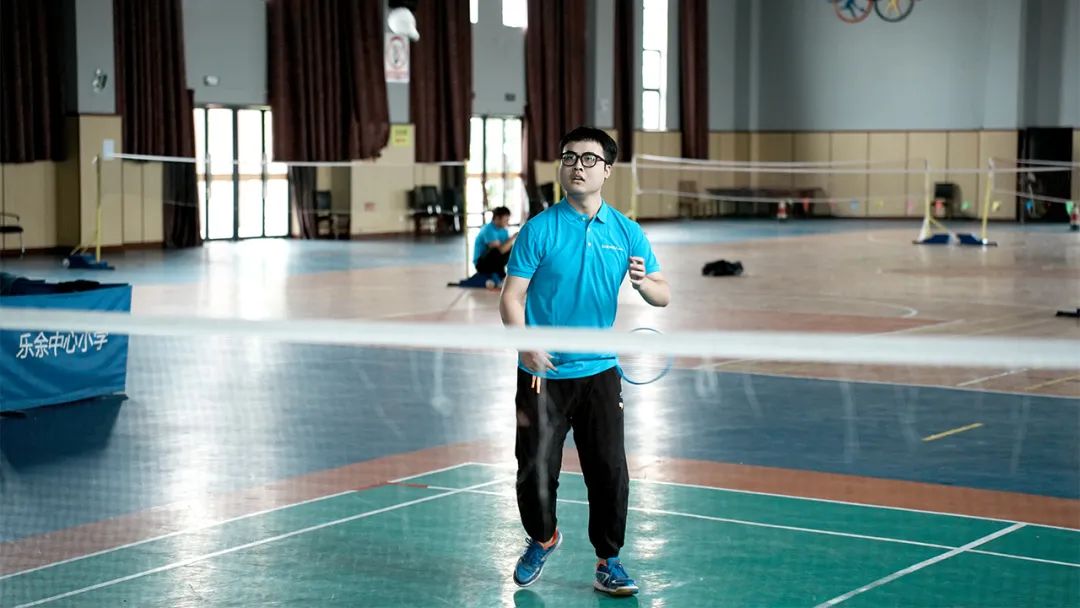 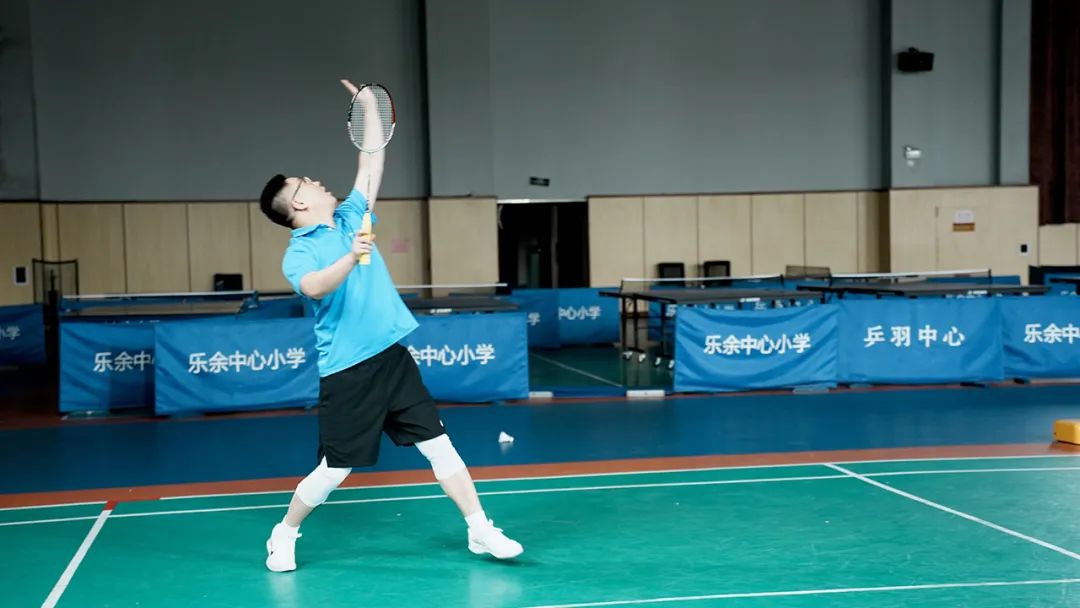 Every participant focused on every opportunity to win a good ranking in the whole competition. Sweat soaked the forehead and the shirt. 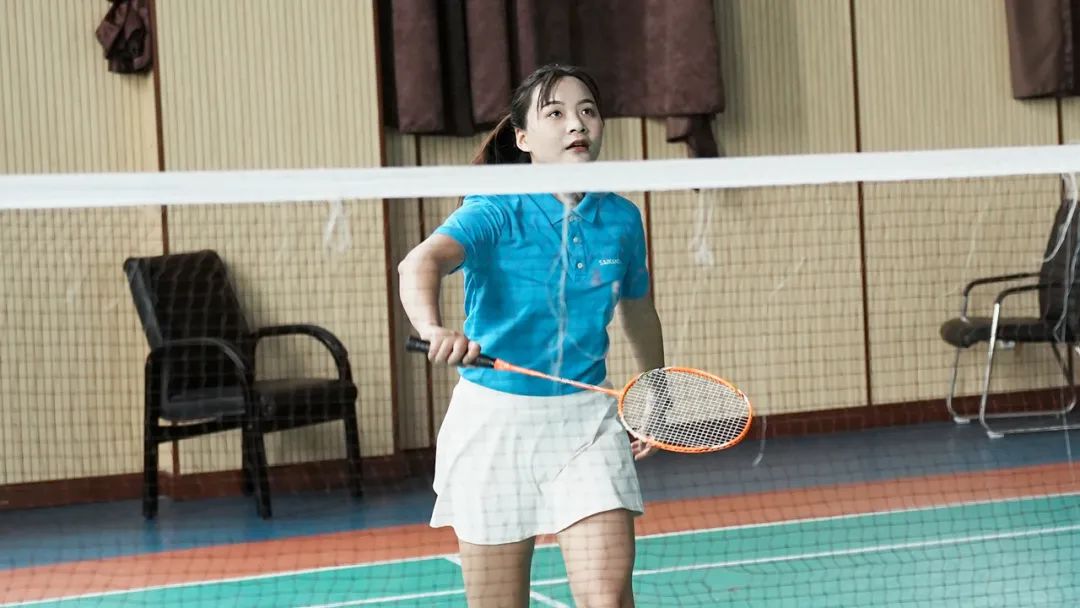 We showed our speed and passion on the sport field. Friendship was fully reflected in the competition. 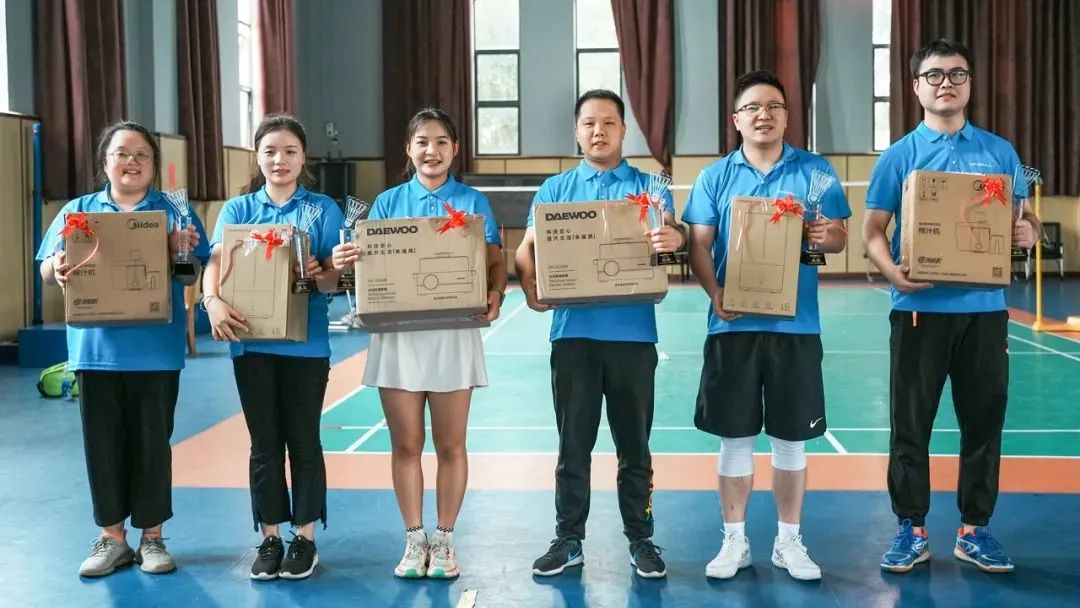 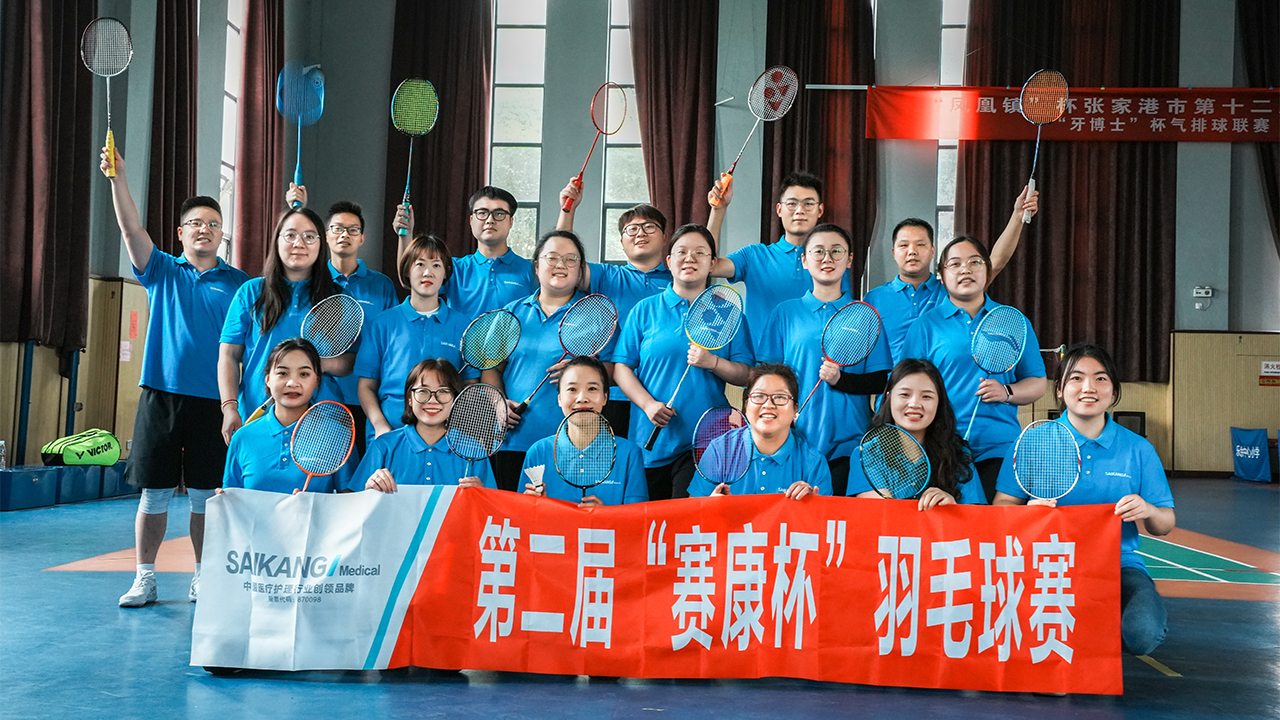 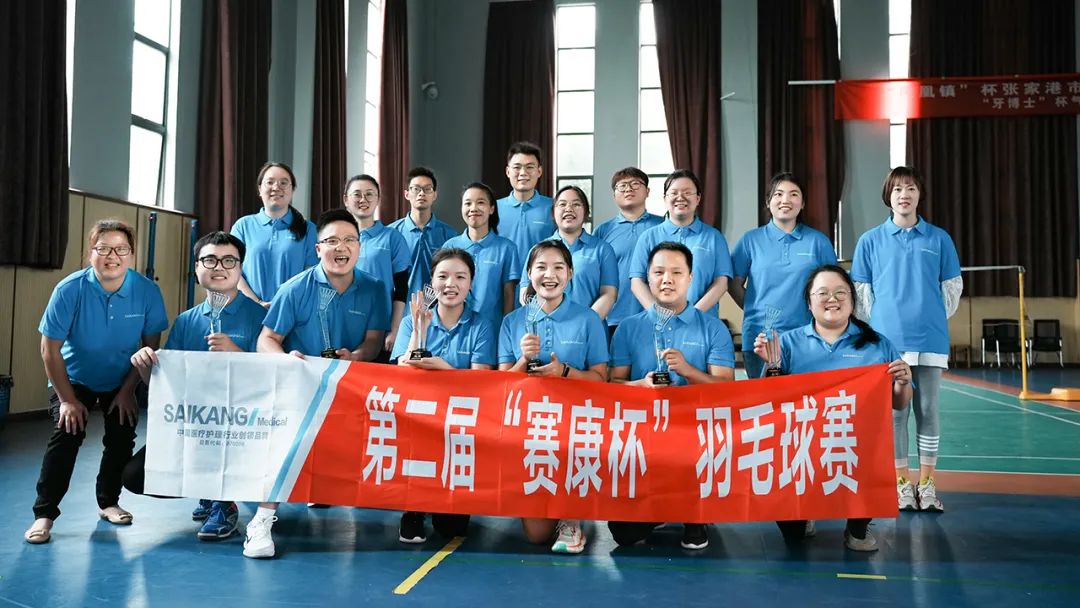 This competition strengthened the worker’s health, promoted the worker’s communication, inspired the worker’s awareness of unity. Moreover, it showed the company’s spirit of positive attitude, brave competition, and hard work. Meanwhile, it created the sport atmosphere that “go exercise, stay healthy and be happy”.